So you may or may not have noticed but The Voice is on at the moment, and its unfortunately the last series on the BBC before the big takeover on ITV. We all know that The Voice has found amazing stars, but unfortunately there have been no real winners. Each year I think “oh my god this is the best singer in years” etc etc, and they win and/or on the show and they just dwindle from public eye.

In my eyes the XFACTOR lost it’s …well…. xfactor (pardon the pun) a good few years ago, I would say Little Mix year. When I heard that the Voice was coming to the UK, I was mega excited.

Yes the judges are good, but the acts are just brilliant. Come in all shapes, sizes, ethnicities, genres and NO joke acts!! They all look genuinely happy to be there, even if they get a no!! So let’s take a look at my favourite ever performances, whether they be solo or duets. Beware, I do love this show.

Max Milner – Lose Yourself – an amazing mash up between The Beatles Come Together and Eminem’s Lose Yourself. His voice is just absolutely beautiful.

Vince Kidd –  Like a Virgin – My absolute favourite from Series 1. As soon as I heard him on The Voice, I had to check out his youtube, this performance was on repeat and is still often on repeat. 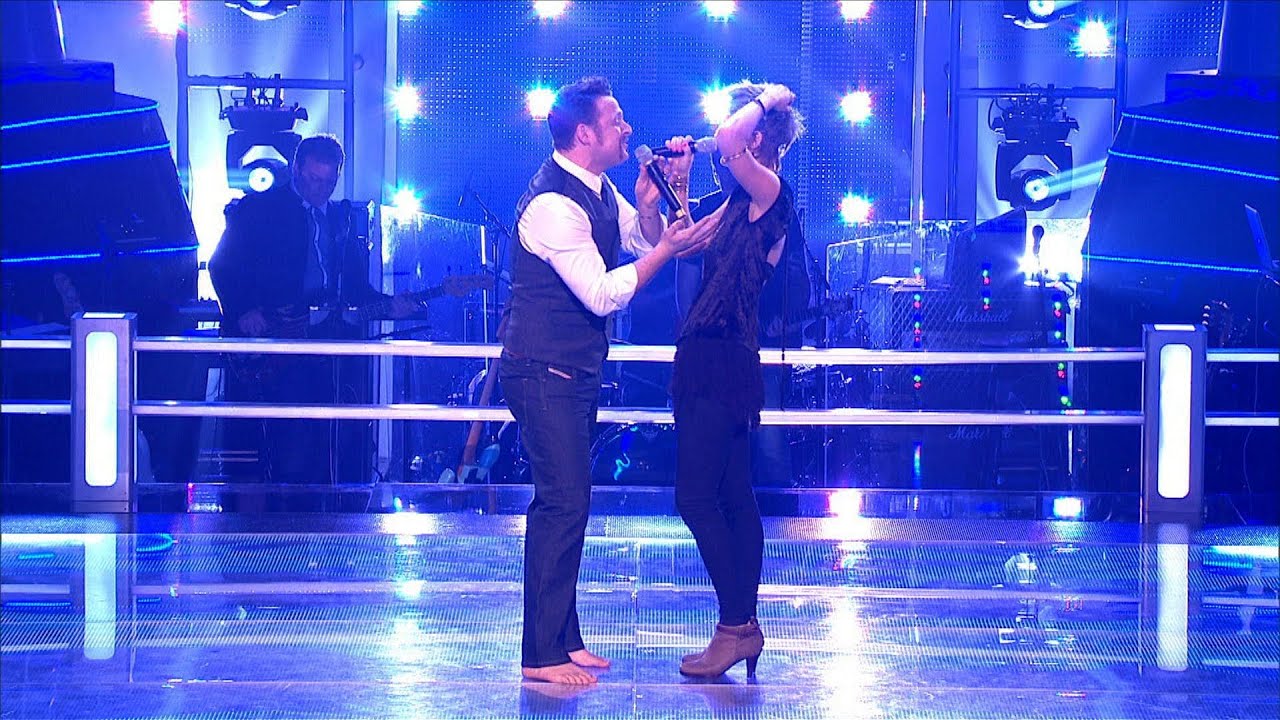 Bo Bruce Vs Vince Freeman – With or Without You, one of my favourite duets. Their voices match amazingly together. Yes there was some potential favouritism from the judges part with regards to the lyrics/melody choices but it was just brilliant.

Kirsten Joy Vs Toni Warne – Think. Wowzer what a duet. I wasn’t keen on Toni (red jacket), but after that note it was just win win!

Becky Hill vs Indie and Pixie – Irreplaceable – One of the most accomplished The Voice acts since Series 1, Becky Hill what a voice……….. this was a knock out within the first 10 seconds. Unfortunately Becky absolutely outshines the other two by a mile.

David Julien Vs John James Newman – Dakota. I swear this is a hidden gem, maybe because I love the song, but I love the fact that they are duetting but also fighting for their place.

Leah McFall – I Will Survive – One of the best singers that The Voice has had on any series. The range of notes that Leah can hit is just mesmerising. Seriously go check out any song of hers, brilliant.

Matt Henry – Skinny Love – I cant tell you how many times I have listened and watched this video clip. It is full of emotions and his just … there are no words, I love him. He is now a successful west end performer, in Kinky Boots!! I would also HIGHLY recommend you check out his battle with Jordan Lee Davies – https://www.youtube.com/watch?v=vydSqLhFnaQ freaking AMAZING!! 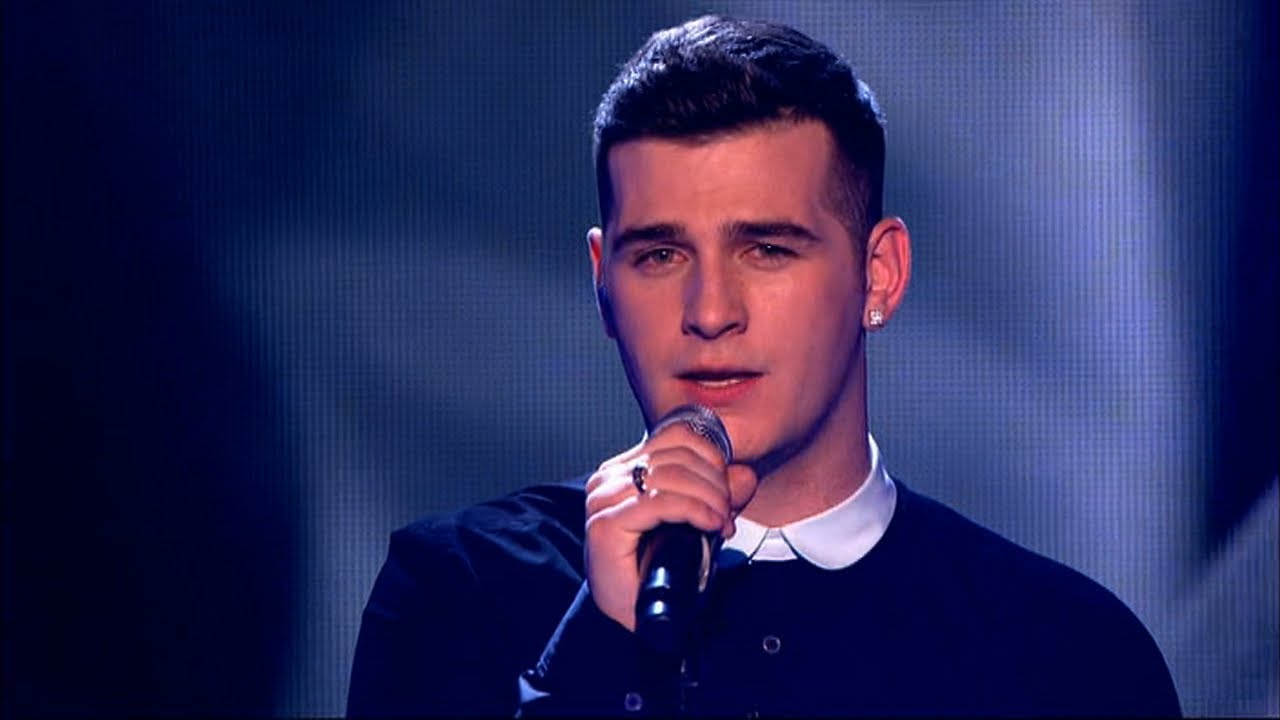 Mike Ward – Dont Close your Eyes – This was brilliant and definitely the surprise of the series, a kind of Susan Boyle moment. He made me love a bit of country for a few months!

Ash Morgan Vs Adam Barron – I Wont Let You Go – After an amazing first audition from Ash (purple shirt), I personally couldn’t remember Adam but this duet really is brilliant. Adam keeps up with Ash, but it’s that last night that sells him……… ps put your hand down Ash!! 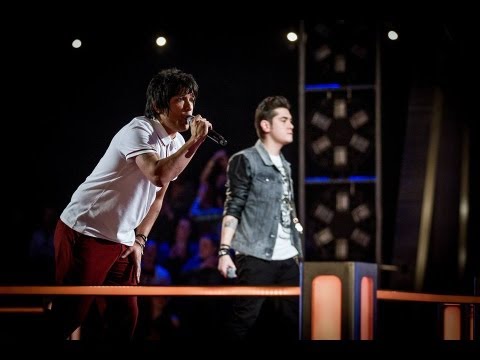 Karl Michael Vs Nadeem Leigh – Red – One of the very few performances in which I was absolutely gutted that both didn’t get through. For some reason the producers thought it was best to leave these two to the end, when there were no steals left……… hmm!!!

Connor Scott – Starry Eyed – If you wanted to watch an audition that shows the pure determination to get through to the next stage, THIS is what you want to watch. So pleased that Danny chose him!!

Abi Sampa – Hold on – What a unique Indian twist on an amazing voice, the coaches didn’t see it coming, but with creativity such as hers what is not to love!

Liam Tamne – This woman’s work – I still cannot get over his duet, I just couldn’t put myself through the idea that Will.i.am 1 – chose that song, 2 – chose the other artist. The biggest shock of the series. You may recognise Liam now as with Matt he is a huge West End star, and you can currently see him Rocky Horror

** you’ll be glad to know thats the last of Series 2, as it was my absolute fave!

Jamie Johnson – Sex on Fire – The local boy to me, and I have met him and he is mega lovely and sweet. But anyone who sings this song is gonna get in my good books. It reminded me of that time Jamie Archer (must be a Jamie thing) performed it on XFACTOR.

Christina Marie Vs Nathan Amzi – The Power of Love – If you want to get into The Voice final, just listen to Christina…….. that note that 1:39 just WOW. Ps seriously check out her other performances, so powerful.

Classical Reflection vs Emmanuel Nwamadi – In the Living Years – As much as I loved the girls in this performance, it did feel like they were the backing singers for Emmanuel, who was brilliant throughout the whole series, and should have won in my opinion.

Daniel Duke – 500 Miles – After seeing his Brother lose out on a place just before his audition, you would think that this would bring on the extra nerves. But I could listen to this rendition again and again, it is beautiful, mesmerising and relaxing.

Series 5 is currently being shown on the BBC right now and I have to say, so far no outstanding performances, ie to watch again and again and again….. apart from this guy. Kevin Simm.

I dont know whether it is because my generation have an emotional connection to him due to Liberty X, or whether it is because he smashed his audition out of the park. His rendition of SIA’s Chandelier just brought goosebumps and tears to my eyes. I really really hope that he gets far, if you haven’t listened already please do *also gives me the chance to listen to it again haha!!:

My other favourite and I hope that he gets to the top is the beautiful Jolan.  I’m constantly replaying his audition and I know he is going to go far!!

I hope that you enjoyed this post, I know it’s rather long but I do hope that you check out the music videos and of course search further. Hey you may find your new favourite artist.

I love the fact that The Voice is to do with “The voice” and not how “good looking you are”, people at the end of the day make a connection with someone’s voice and that’s what is going to sell. I hope that ITV can do a better job than BBC and give people the record deals they deserve and not just have to wait until someone picks them up because they have won! 😦

What I talk about

Or, have a search for a topic I may have talked about