hello lovely readers, I hope your weekend is going well and everyone is having a great time!

So the post this week, I have been putting off for sometime. But in recent news events coming to light I thought I would share my latest experiences.

Now, don’t get me wrong I have titled this blog post as “why are some men absolute sucks?”, as I am categorically not grouping all men as the same. But the guys that I have come across lately are absolute dicks. They think only with their dicks, I mean they may as well have their brain in their dick. I am also not saying that not all girls are innocent either, some women can be absolutely horrid to men, I know this as I’ve had many male friends come to me with their ex girlfriend stories.

But this is my story, no one elses. Ps this is a blog ranting blog with quite a bit of swearing.

I am so so so incredibly bored with this statement. Why do I need to like the same person if they like me? Why should I feel bad if they like me and I don’t like them?

I once went on a date with someone from my old work, as he told everyone that he liked me, and it got to the point I felt absolutely pressurised to date this guy. I thought to myself ‘give him a go cat, you never know’. I did and it was okay, but awkward at times but I thought let’s go for another as 1st date nerves are always bad. At this point so many people knew we were on a date.

Second date came around, and I remember it was the closing night of the Olympics, and at this point I really didn’t wanna be on this date. Nothing in common, he wasn’t making an effort and all I wanted to do was be at home watching the spice girls. After a few days, he asked me out again and I said no, explaining my reasons – I was made out to be the bad person. Why should i be the bad person? I gave him “a go”, I tried to see if I could like him like he liked me but it just wasn’t meant to be.

Another example of this is currently talking to this guy who I’ve known for years, and I cannot tell you how many times I’ve said to him “there’s lots of girls out there you can date”. But each time it comes back to me, and how he should be with me.

I’ve said to him again many times, go find someone else. He’s quite direct with his thoughts and 90% of the time I ignore him, but this time I thought I’d share an example of the message:

Again, why should i need to give a reason why I do not want to sleep with someone, when I have said no a thousand times before. The reason I put “lol” in that statement is because it’s laughable…

Oh and he also said “you’re so frustrating as you’re not putting out”.

Love, I have what you call respect!!!! Maybe you should learn about it.

And a final example is of a guy who was thinking of leaving the county we both live in, and he would only stay if I went on a date with him. I mean what the actual fuck? I told him straight “get packing then”.

So this guy, was only 3 weeks ago. The emotions are still raw inside. Bit of background: I thought I would try online dating again, it’s worked in the past and I thought fuck it try again. This guy I was speaking with for a number of weeks (leading into months) and we were getting on really well, he was saying that he was in a long term relationship previously etc and looking for some one new (fair enough I thought!).

Leading up to 3 weekends ago, we were deciding to meet up (big thing for me!), and as we had been talking on Kik  (a message service) and no longer pof (I know 🙈), forgot where he lived in my county and I remember him saying that he deleted his account as he was mainly talking to me. So I thought let’s ask him where he lived again, he told me and said strangely “even if we don’t meet we can still be friends, I like talking to you”. Found that a bit odd but carried on talking.

A few hours later, as my mind is in overdrive I thought to myself I will do a bit of a Google search. So, I googled his username of his kik and low and behold I found his “deleted” online profile. Hmmm with this, I then thought to myself “I’m gonna check out to see if he has facebook”. So I put in his first name and town name in to search  (as that’s all I had), et voila his prlfile came up as the 3rd search.

Thought I’d have a nosey and he is very much still in a relationship. I just thought to myself what an absolute dick. What a gullible twat I have been too!

So I sent him this image and blocked him, deleted him from history.

I didn’t even want to give him an explanation, I wanted him to think “fuck what has she found out”, I wanted him to squirm, I wanted him to feel embarrassed and guilty about what he has said etc. I knew that there was and is no way of contacting me. Unfortunately in hindsight I wish I never blocked/deleted everything from him, as i needed it as proof if it ever came back to me! Or told his gf. BUT I didn’t want to be that person, I chickened out.

But what an absolute dick. How do men/ people think they can get away with it!!!

My final rant is about again some men questioning how you look. I wear makeup because it makes me feel confident, it makes me feel like a different person and does not make me feel self confidence. I share selfies (not like i do on my Instagram) but I get comments from this guy questioning why I did my make up like that.

Now as I said at the start of this blog, not all men are dicks.  I know this, and maybe I attract  (as much as I don’t lol see above) them but there are some good ones out there. How hard is it to find though? Just a standard guy who isn’t obsessed with sex? Haha seems impossible.

I’m not the most romantic person, but with the right person I am. I would prefer to laugh.

Remember the following if you meet one of these dicks:

So that’s my rant of the week.

Have a search for a topic I may have talked about.

My most recent babbles

Here are some of the lovely awards that people have nominated me for. 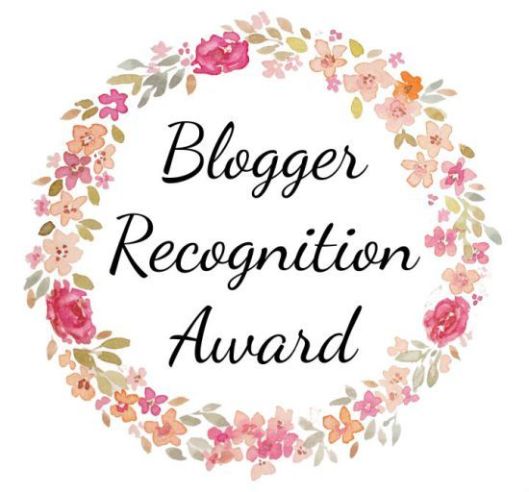 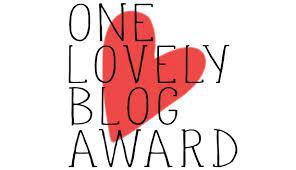